Mark your calendar! We have TWO exciting virtual education offerings coming your way from CASA for the month of April.

Join Erik Fredriksen as cappella arrangers of all skill levels learn how to structure a successful arrangement before putting any notes on the page. Emphasis will be placed on creating interesting and memorable moments that are linked together seamlessly to keep the audience and singers actively engaged. Students will also learn how to use these arrangement methods to arrange collaboratively. Mark your calendar and join us at the Zoom link below on April 12!

Join instructor T. Ramsey Pack for this virtual Zoom class focusing on how we as singers can better our ability to tell the story through song. Topics will include how to reach the audience and move them every time you sing. Visit our Facebook event by clicking the button below. Mark your calendars and join us in Zoom on April 24! 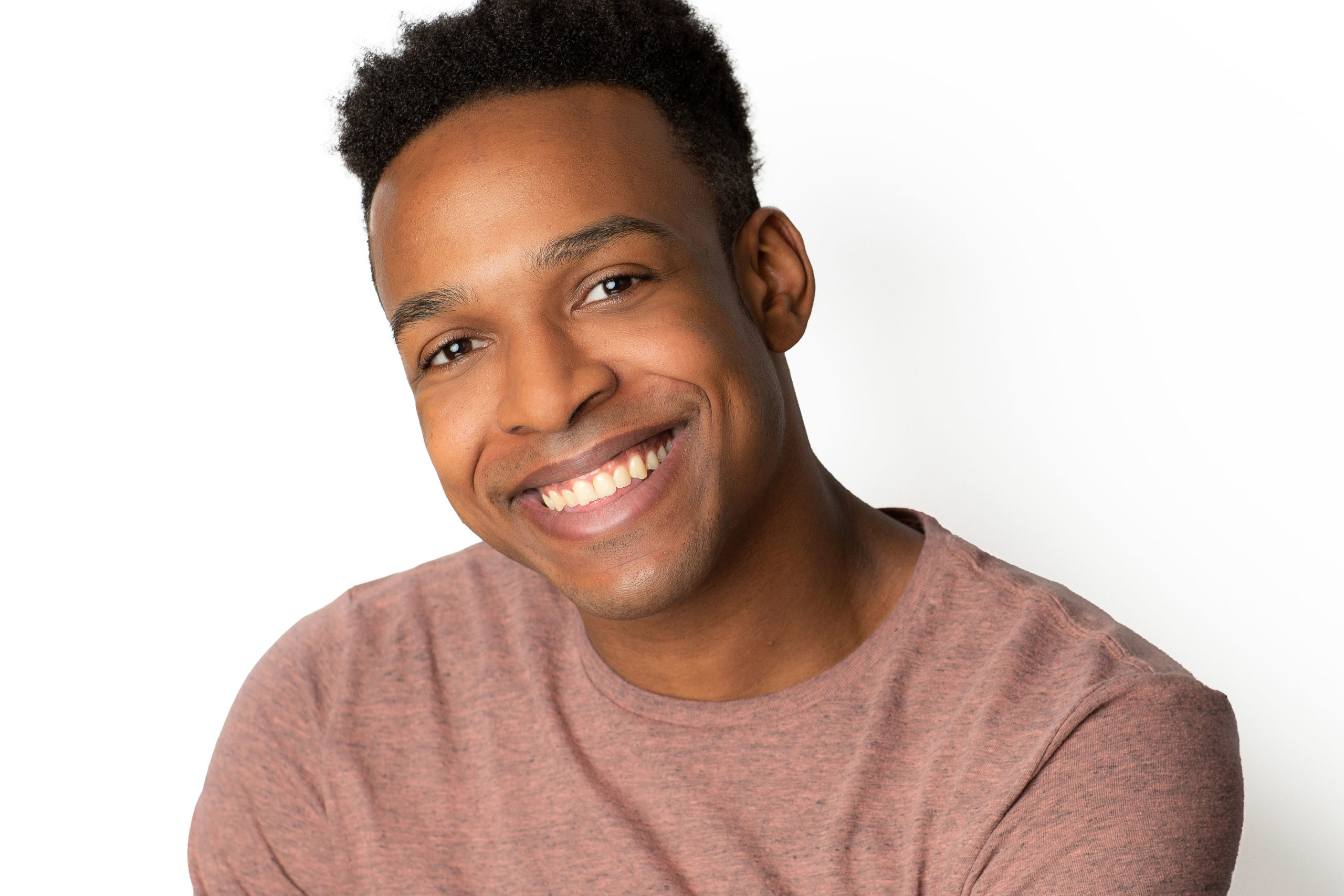 Recording engineer, composer, performer, and music director, Erik Fredriksen is a defier of genre. Erik has had many A Cappella experiences with the Carnegie Mellon Originals and professional vocal band Ember. With these groups, Erik has performed in and arranged for competitions such as SoJam and BOSS, as well as reaching the finals for ICCA and the Aca Open. Erik may be contacted for arrangement commissions. A cappella arrangement consulting will always be free. His website has archives of all of the other arranging and sight-reading classes that Erik has taught at other CASA festivals. In addition, his compositions and performances cross through many styles of music, from electroacoustic chamber ensembles to a cappella groups and heavy metal bands. Erik’s multi-instrumentalist background, professional musicality and calm but intense stage presence enable him to create music and performances that encapsulates an audience aurally, visually and emotionally.

Ramsey Pack is a native Long Islander and briefly moved to Pittsburgh to pursue his BFA in Drama from Carnegie Mellon University #gotartans! During his freshman year he joined the Originals where he immediately developed a deep love for the a Capella art form and community alike. While in the originals, Ramsey won the Outstanding Soloist special award for his solo "Stone Cold" at the ICCA Quarterfinal, Semi-Final, and Final levels. During his senior year, The Originals recorded their studio album - Blue Rose - which led to Ramsey receiving the 2020 Best Male Collegiate Solo CARA for his solo in "Same Drugs." Since graduating, Ramsey has used his gifts to teach and coach as well as continue performing and working as a professional actor.