Thank you for attending SoJam 2022! Help us make next year even better by letting us know what you thought of this year's festival. Fill out the 2022 survey and you can enter to win a free All-Access Pass for next year! 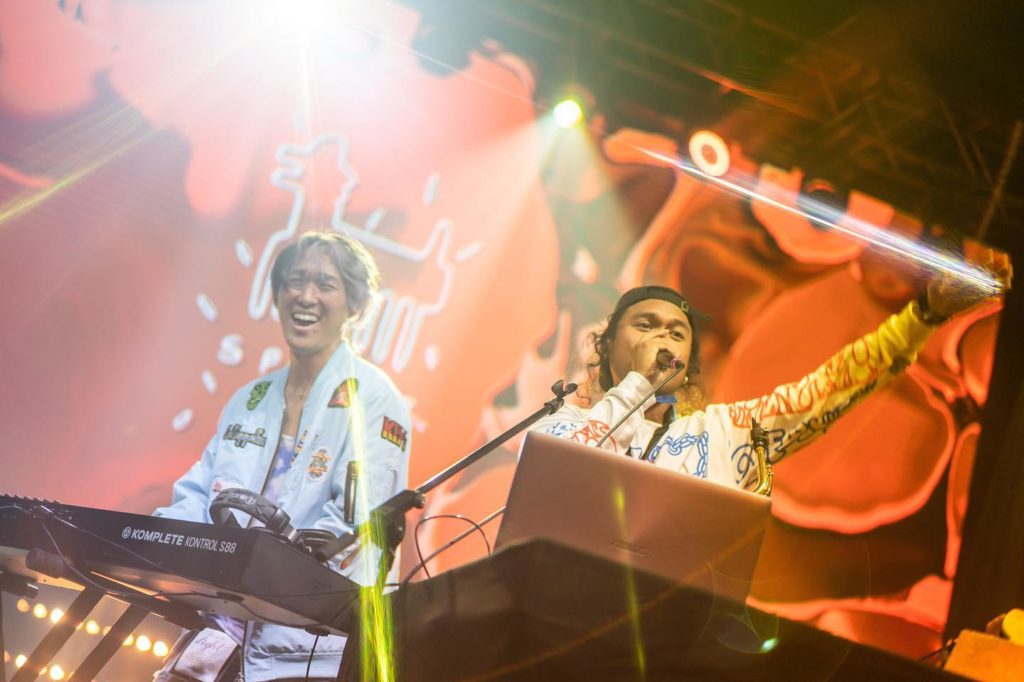 Spiderhorse is a vocal duo from New York City. Gene Shinozaki and Chris Celiz met while battling in the American Beatbox Championships (ABCs) and consistently placing as top contenders for the title. Adapting a Bobby McFerrin style with EDM influences, their approach to music-making has impacted a new generation of beatboxers and musicians alike. Combining hip-hop with vocal virtuosity, Chris and Gene have won the 2015 and 2016 ABCs, the 2018 Grand Beatbox Battle (most prestigious beatbox competition in the world), the 2018 Beatbox World Championship and the 2019 Varsity Vocals Acapella Open. The duo has toured countries including Poland, Korea, Japan, Switzerland, China, and Germany (to name a few), and all over the continental U.S. In January 2021 they released their self-titled debut album. Spiderhorse seeks to rebrand the face of vocal music and share what is possible through collaboration, education, and performance.

The Trills are an American a cappella group composed of six unique vocalists: Kathryn Marie, Missy Melkonian, Nick Zuelsdorf, Will Damanka, Leroy Hyson II, and Aaron Bayne. The group has gained global attention largely thanks to their viral TikTok videos, most notably featuring songs like Wellerman, Electric Love, From Now On, and more. The Trills have amassed over 3 million followers across all social media platforms, and have made a variety of special appearances, including The Kelly Clarkson Show, The Ravens' M&T Bank Stadium, VidCon 2022, and more. Aside from collaborations, music videos, and media, The Trills have a passion for performing, connecting with their audience, and putting on an unforgettable show wherever they go. Check out their latest video, Sunroof, on YouTube! 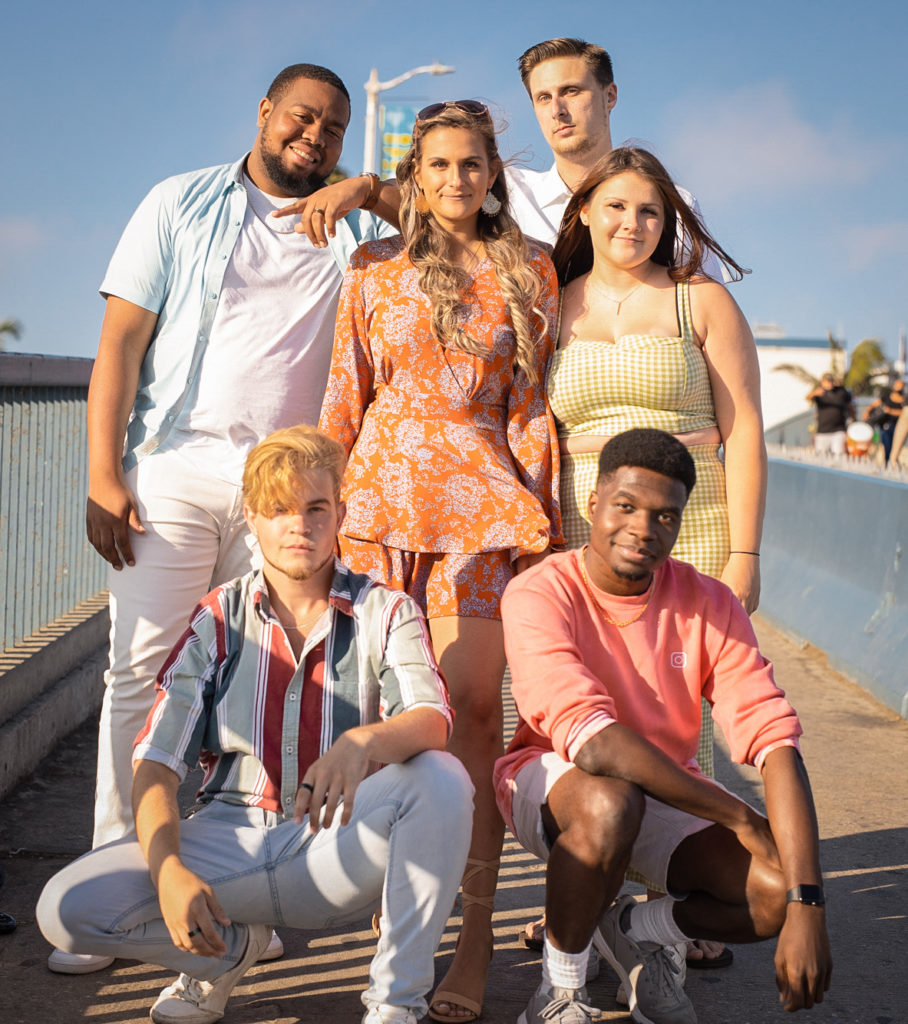 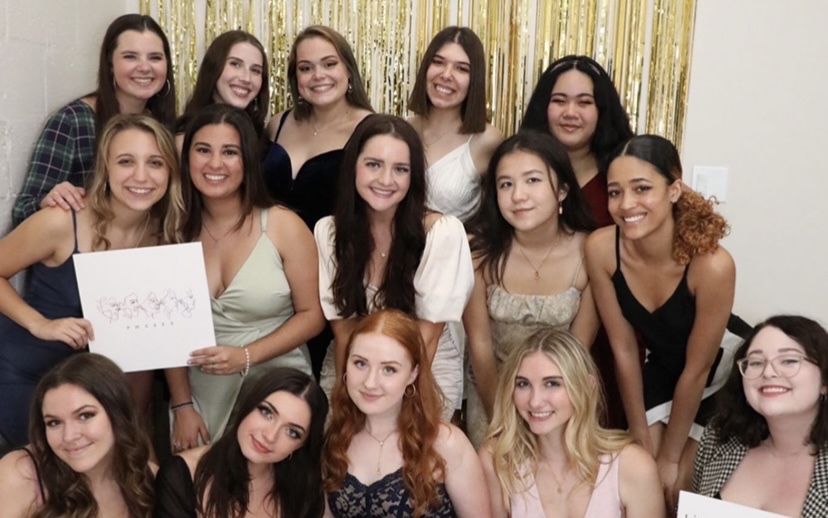 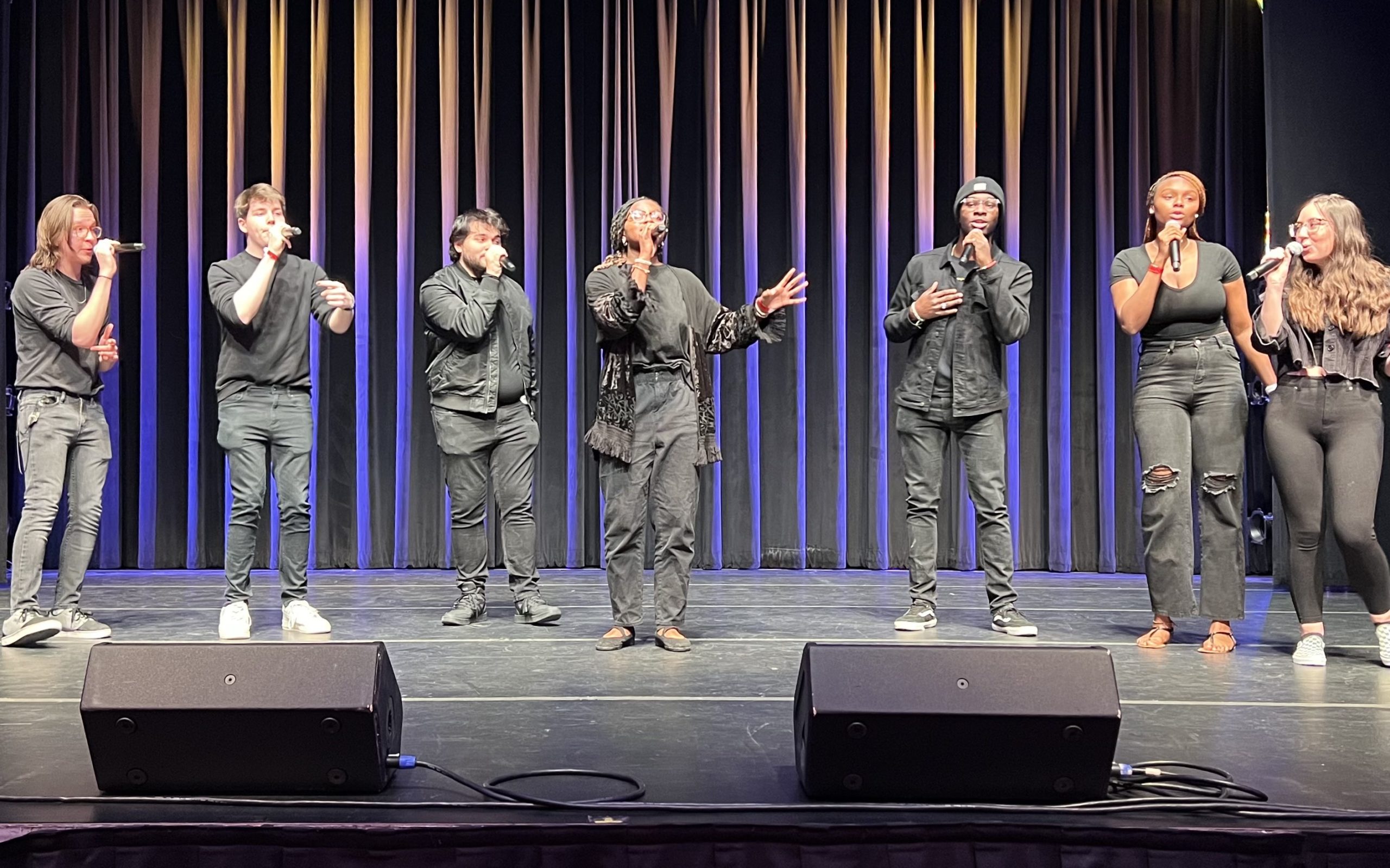 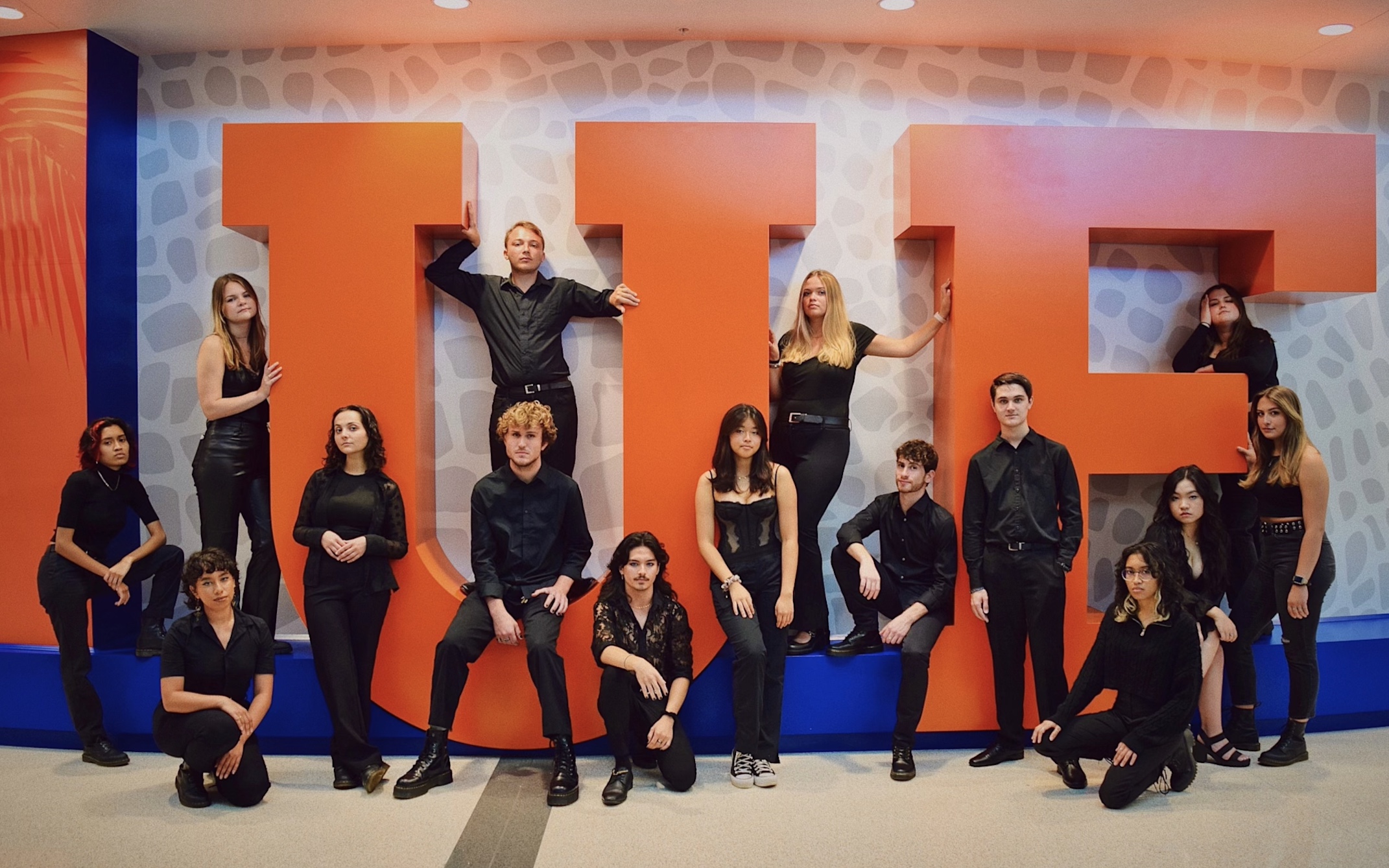 Accent A Cappella - University of Florida

PRISCA is an independent performing and recording artist who packs a punch in her songs on and off stage. She has strength and storyteller-power laced through her voice, writing, and piano playing skills. She writes, produces, sings, and performs her own art which mostly stems from her dreams. PRISCA has been called to write for independent and signed artists over the past decade.

She is a powerhouse, encouraging listeners to feel free as themselves, just as she does, unapologetically. She has mentored artists and has shared her teachings and songwriting masterclasses across multiple countries, virtually and in person. PRISCA’s writing courses are extremely engaging and allow the participants and creatives to sharpen the tools they already have in order to have the confidence to create.

PRISCA's debut album co-produced by Grammy Award-Winning producer Billy Hume is wrapping up currently, and is set to release in 2023. Her single 'Machete' is now streaming, following the release of her live EP 'Live in Atlanta' during the height of covid. She reached #1 on iTunes for her song 'Kamikaze' by KB for his EP 100. PRISCA has found her voice through years of being in the recording studio, while being a visionary and artist.

Kim Nazarian is a world renowned performing grammy nominated jazz artist, educator and clinician. Besides her work as a sought-after solo vocalist, she has been performing all over the world with the vocal group “New York Voices“ (NYV) for more than 30 years. She is a jazz voice teacher via Skype for Vocal Jazz Majors at Ithaca College and she shares her perspectives on music and life as a musician through teaching private students in clinics, workshops, jazz camps and masterclasses, as well as through festival adjudication and guest conducting for singers on all levels in the US and abroad.

Kim Nazarian is a dedicated teacher of vocal technique and the art of ensemble singing and a highly valued clinician at numerous vocal festivals, including all over Europe. She has been representing the USA as a judge for the International A Cappella Competition “vokal.total” in Graz, Austria since 2011 and was a member of the 2017 jury at Vocal Asia. Touring the globe over the last 30 years, Kim Nazarian has given concerts at Carnegie Hall, Lincoln Center, Kennedy Center, and at the Montreal International Jazz Festival, to name a select few. Furthermore, Kim has conducted several All State Choirs in the US for NY, Arizona, Colorado, Washington and Maine.

SoJam is produced by an army of committed volunteers. We love the art form of a cappella and have a blast bringing this event together. Interested in volunteering? Click the link below to fill out a volunteer application form.